Some excellent progress today courtesy of Mark at Owen Developments.

A couple of other issues came up which we hope won’t prevent us from running at Shakespeare on Sunday…stay tuned. 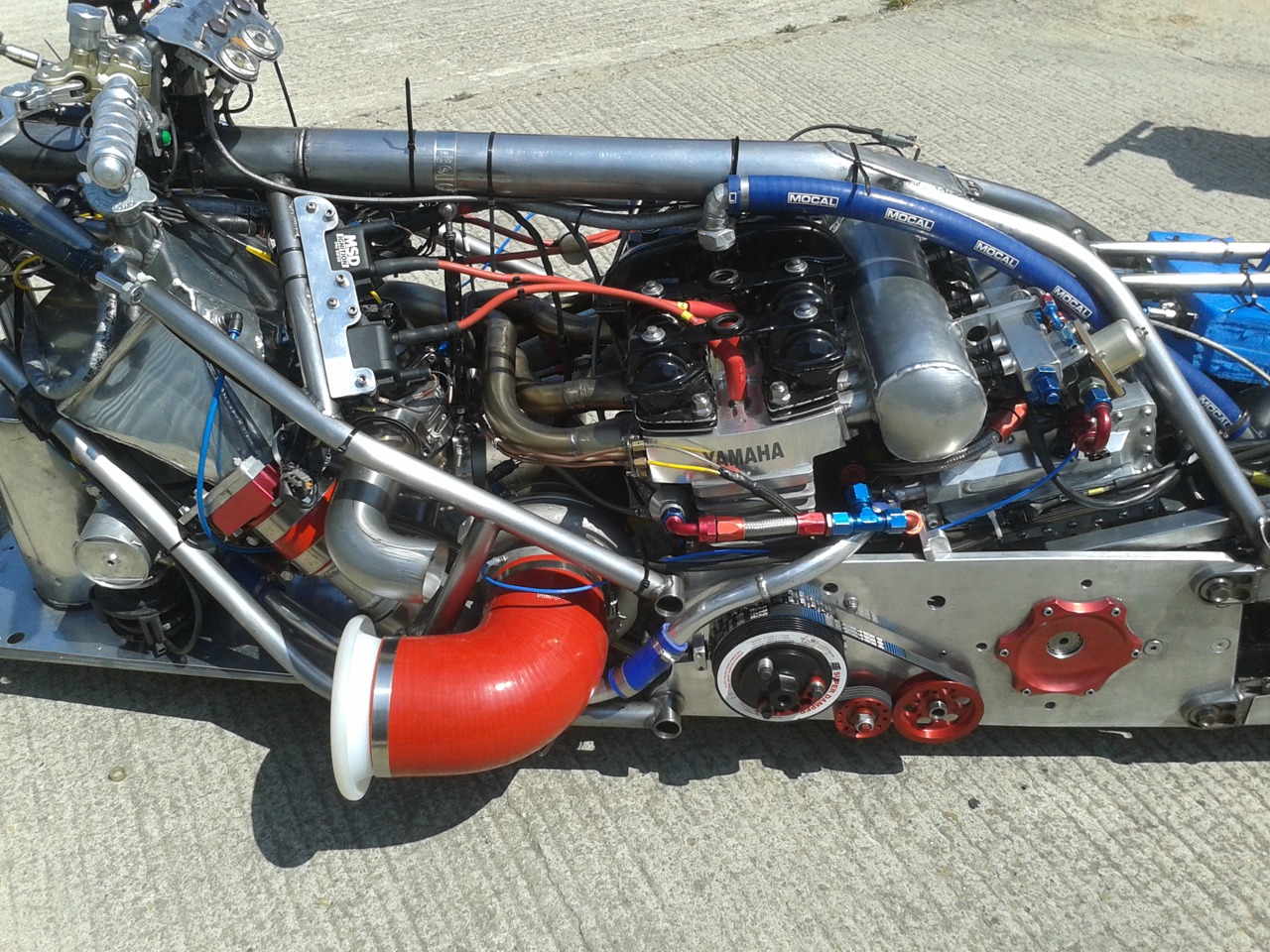 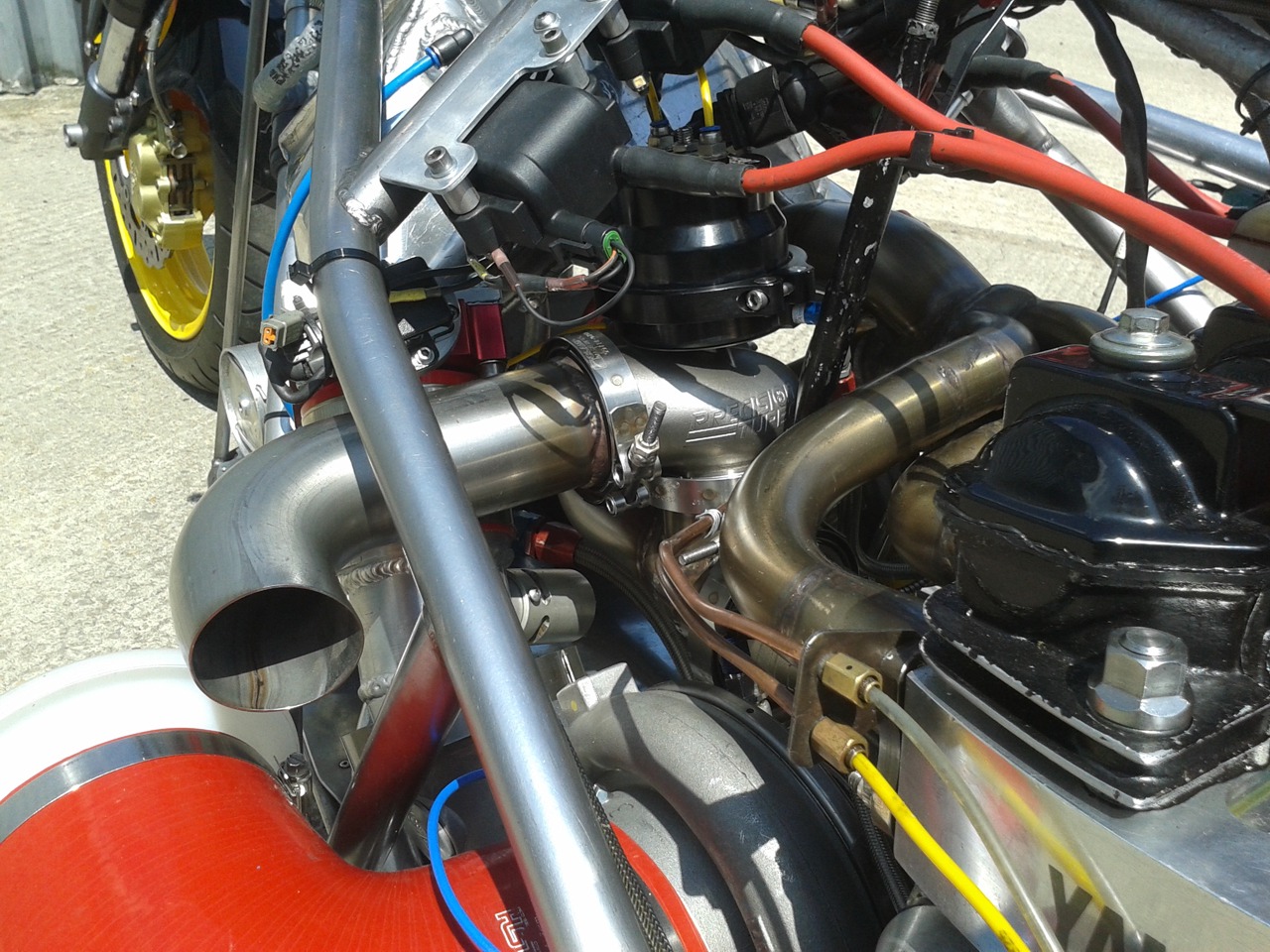